Do you have a vehicle you aren't using?

We want to say thank you to our supporters.
Read More

Friday December 3rd, 6pm  Deck the Halls - It's a battle over who will be Mr. Christmas when a new neighbor wants to set up the biggest light show ever to be seen from space. Starring Matthew Broderick and Danny DeVito, Comedy, PG-13

Saturday December 4th, 8pm– First Saturday DVS – Scrooged – Bill Murry Stars in this modern day Scrooge as a mean television exec who terrorizes his staff and fires someone on Christmas Eve. He refuses invites to his brother’s house and must come to terms with his actions with the visit of 3 ghosts on Christmas Eve.   Also starring  Karen Allen, Bobcat Goldthwait and Carol Kane – PG-13-comedy

Friday December 10th, 6pm  – Christmas with the Kranks- With their daughter of of town for the holidays, Luther and Nora Krank decide to avoid Christmas and go on a vacation. They must deal with the neighborhood peer pressure and a quick change of plans when their daughter changes her mind and wants to come home to the special Christmas she's always known., comedy, starring Jamie Lee Curtis, Tim Allen and Dan Akroyd.

The Hear Arizona podcast initiative is made possible with support from Nina Mason Pulliam Charitable Trust. 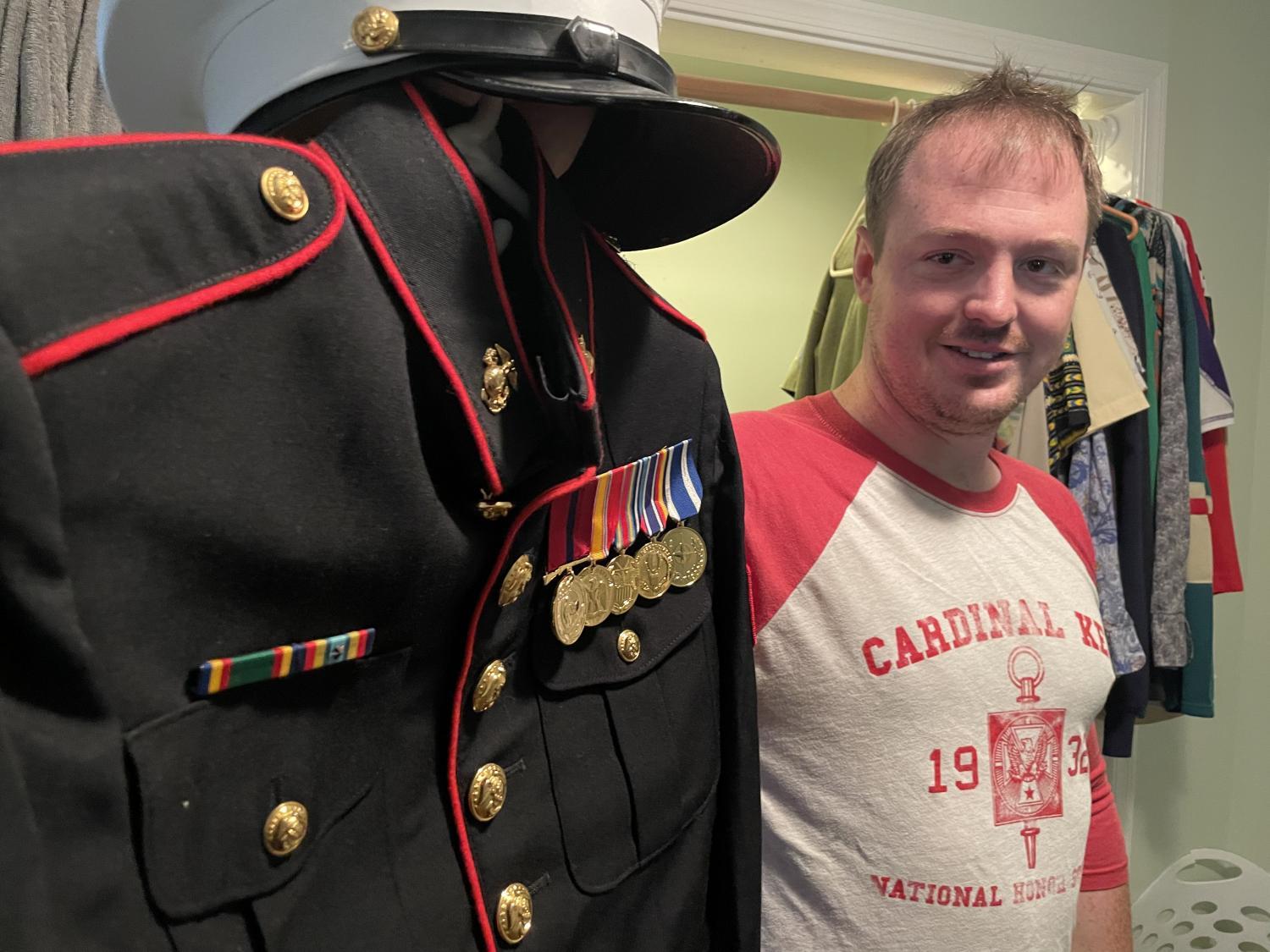 With a unique perspective as a fellow veteran, producer Scott Bourque examines the root cause of the issues veterans face in this series.

Arizona can't recruit enough qualified teachers or replace the ones that retire. What are the solutions? This podcast series is supported by F2 Family Foundation, Intel, and Rio Salado College.

State of the Arts Arizona

State of the Arts Arizona focuses on how arts nonprofits are connecting with us no matter what the circumstances. This podcast series is supported by Virginia G. Piper Charitable Trust.

Hear stories of people with disabilities and organizations making the state more accessible.

Are homelessness and affordable housing in Arizona connected?  UnSheltered and UnAffordable podcasts explore the obstacles that can make surviving and thriving in the Valley a challenge.

Sun Sounds has added some new programs and old readers to the daily line up:

Business World is back with Mike Malangoni Monday 11:00am

The Atlantic Magazine - Friday 8:00am - Janna Sager brings you the latest in literary and cultural commentary.

Sports Today — Monday to Thursday at 7pm (The Washington Post will move to 6pm). Hear about the results and analysis of the weekend sports and then later in the week get set for what’s coming up.

Arizona History — Mondays at 8am. Arizona has its own brand of history and a magazine dedicated to it. Learn about the old day of Arizona that brought us to where we are today.

Living Without Limitations — 3rd Saturday of the month at 11am. An update of accessibility and enabling technologies.

Christianity Today — Sundays at 6:30am. Get a Christian viewpoint on the latest topics and news of the day.

Under the Western Stars with Tony Norris — 2nd and 4th Sundays of the month at 10pm. Cowboy poetry, stories, and songs about growing up in the west.